Reports to the Board and Members of the AVO

Written and oral reports to the board and/or general membership of the AVO at meetings document the activities of the organization and establish a shared understanding of and/or agreement to plans for the future. The reports that should be made at every meeting and those that need to be made at a specific meeting, such as the meeting designated for budget approval, need to be specified in the written policies and procedures of the AVO. Also, it should be specified which reports must be in writing such as the Treasurer's Report. Some reports can be made orally, such as those made by individuals assigned a specific short-term task like finding a potential location for an upcoming event. However, it is important to ensure that the secretary can capture all the facts of any oral reports; otherwise the reports should be committed to writing. The Treasurer's Report and the minutes of the previous meeting represent the items that are most critical in regard to strong internal controls for the AVO. These must be in writing and preserved in a safe location at all times. Action taken on all reports presented should be recorded in the minutes. Typically, this means a vote to accept the report itself and/or recommendations included in the report. All decisions and actions of the of the organization must be documented in the minutes.

Next: The Treasurer's Report 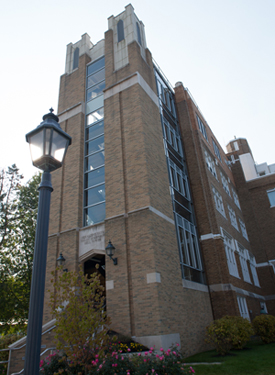