Getting accepted into college is one of the most thrilling experiences life has to offer. After weeks of anxiety and wondering if youâll even get in, receiving your letter of acceptance is one of the most relieving feelings a person can have. I can still remember the excitement of receiving all of my acceptance letters, and even the unabashed joy of being accepted to my top choice school. My time has come and gone, and now itâs my sister's turn to go off to school. Despite her determination to get as far away from home as possible, she has decided to come to school here at Misericordia to get her degree.

Unlike myself, who was so worried about being accepted to school that I applied to three different schools in July, my sister waited to send her applications in on a more normal schedule. She applied to two schools in September and the waiting game began. Responses didnât start coming in until December. After receiving one decline, my sister was overjoyed when she got her acceptance letter from Misericordia. I remember she was Christmas tree shopping with our father at the time. My mother had the letter and she was scared to open it without my sister. My sister gave her approval and was so excited, she hung up on my mother to call me right away. 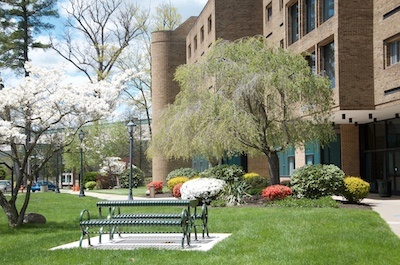 Since I go here, my sister was hesitant about attending the same school as her older sister. She was worried that we would run into each other on the way to classes and I would embarrass her for some reason. My mother made me promise that I wouldnât interact with her at all if I ever see her on campus next year. My sister also decided to dorm so there is an extra buffer between us since I commute.

I still plan on teasing her a bit; itâs my right as an older sister afterall.

Personally, Iâm so excited that my sister chose the school that I fell in love with. I know sheâll love it just as much as I do, not to mention keeping her local means I can keep her out of trouble. Having an older sibling on campus gives her an advantage over the rest of the incoming freshmen. She already knows her way around the school and sheâll already have a support system on campus. Plus, with me as her vehicle-owning commuting sister, she'll have a free taxi that she can use at her leisure instead of having to wait for school transportation. 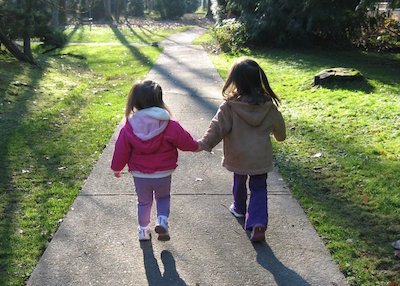 A bonus perk is the sibling discount that I will receive once she starts going here. College can be a scary place when youâre going in alone for the first time in your life. Lucky for my sister, she doesnât have to go through this all by herself. She will get the best of both worlds by finding her independence when she lives in the dorms on her own but always having me to lean on if she gets lost or confused.

Misericordia university supports a lot for the sibling for academic purposes so that they can spend times in the school as well like as at home.The friendly environment of this university for the sibling is really good for the starting their career.After completing my research paper writing I will visit their for more information for my kids.I am a post-graduation students of child development department that's why I take 'kids education' as my research project you could visit this site https://www.aresearchguide.com/professional-research-paper-writing-service.html Opens in New Window for taking professional research paper writing service.Thanks for sharing this information which will help me to write my research paper. 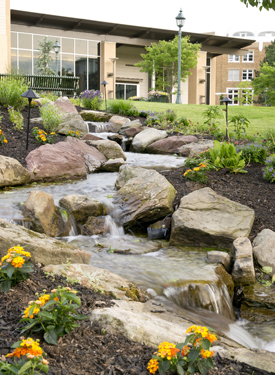