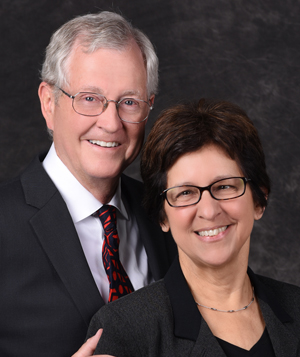 The Misericordia University Board of Trustees will honor four people at the annual Trustee Associates Gala on Saturday, Sept. 28, whose leadership, generosity, dedication and benevolence has enabled the institution of higher education to fully live its Catholic mission and evolve into a nationally ranked University.

Trustee emeritus Sherry A. Manetta and Barbara A. Soyka will receive the Trustee Associates Award at the annual gala for demonstrating outstanding dedication, service and generosity in support of Misericordia University. Manetta, a member of the Class of 1972, served her alma mater for 15 years as a respected trustee. Soyka, a retired English teacher at Coughlin High School for 38 years and generous benefactor to a number of Misericordia initiatives, passed away in March. She will receive the award posthumously.

Sidney L. Friedman, a local businessperson and philanthropist, and Mary Elizabeth Rienzo Noll, a member of the Class of 1947, will receive the inaugural Mercy Mission Medals for their lifetime commitment to Misericordia, and for sharing their expertise and treasure to advance the University's mission and core values.

"All of our honorees hold a well-deserved position of distinction among Misericordia University benefactors,'' said President Thomas J. Botzman, Ph.D., about those being honored at the Huntsville Golf Club. "Our students and alumni benefit from the generosity of many individuals and organizations, and those donors who we honor with our Trustee Associates Award and new Mercy Mission Medal are among our most caring and consequential contributors to student success.'' 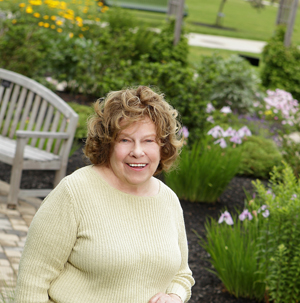 The Huntsville Golf Club is hosting the Misericordia University Trustee Associates Gala from 6-11 p.m. Cocktail hour is from 6-7 p.m. with the award ceremony beginning at 7 p.m. With a Motown theme, dinner and dancing to the live music of Vinyl Groov begins at 7:30 p.m. Tickets to the premier gala are open to the public, allowing all the opportunity to celebrate with our honorees. To reserve your seat, table or to serve as a sponsor, please call 570-674-8201 or go online to misericordia.edu/gala2019.

The deadline to purchase tickets is Sept. 16. Proceeds benefit the University's scholarship endowments.

Throughout her career, Ms. Manetta gave back to her 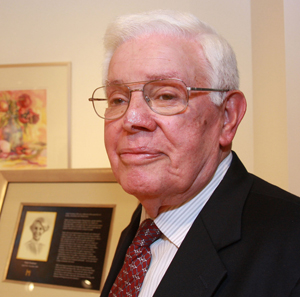 communities through her volunteer work. At Community Partners in Action, she advocated for criminal justice reform. She also has served on the boards of numerous nonprofits in Connecticut, Illinois and New York that focused on social justice and education. At Misericordia, she and her husband endowed the Brian Harvey and Sherry Manetta '72 Scholarship for the Ruth Matthews Bourger Women with Children Program and supported many worthwhile programs and initiatives along the way.

Misericordia will forever know Ms. Soyka as a great friend and benefactor. A certified master gardener and an expert on Shakespeare, her love and devotion to Misericordia began when she helped design the authentic Sister Regina Kelly Shakespeare Garden on campus. She subsequently established the Barbara Soyka Endowed Fund for the ongoing care of the Shakespeare Garden.

In subsequent years, Ms. Soyka also established the Soyka Women Endowed Scholarship for the Bourger Women with Children Program and then collaborated to endow the Barbara Soyka/Charlotte Newcombe Endowed Scholarship for Mature Women. A native of Kingston, Ms. Soyka founded the Soyka Fund for the Humanities in support of her passion for the humanities. The fund generously supports a wide range of lectures, projects and exhibits. 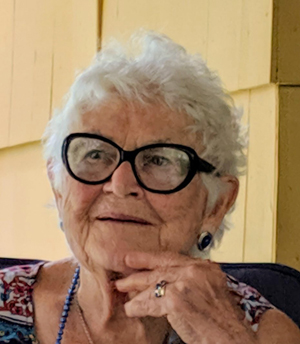 Mr. Friedman, his late wife, Pauline "Pauly" Friedman and his children have been among the University's most dedicated benefactors. Misericordia's art gallery and a home for the Bourger Women with Children Program bear the family name.

Mrs. Friedman's close relationship with Misericordia began in the early 1970s when she was among the community leaders recruited for a new advisory board to the Board of Trustees. She enthusiastically joined Council Misericordia and served as vice chairperson for a number of years. A follower of the arts, she served as the first president of the Misericordia art gallery in 1977, and worked to improve its resources and facilities. She also was among the founders of the Ethics Institute of Northeastern Pennsylvania at Misericordia University.

In 2004, the University recognized the couple's generosity and leadership by awarding them the Trustee Associates Award. Mrs. Friedman passed away in 2008 after a lengthy illness. A year later, the University memorialized her with the official dedications of the Pauly Friedman Art Gallery and the Pauly House for the Bourger Women with Children Program.

The family has remained engaged with Misericordia, as the couple's son, Rob Friedman, served on the Board of Trustees from 2011-14.

Misericordia recognized Mrs. Noll's dedication in 2003 by presenting her the Mission Award for exemplifying the mission of the University as established by the Sisters of Mercy. She also received the Mother Mary Catharine McGann Alumni Achievement Award in 1984 for distinguished and sustained career accomplishments as a truant officer in New York City and an educator in New Jersey.